On April 11th I attended the very important APPG on the steel industry, I put the following question forward to the Secretary of State “To help prospective buyers, may I ask the Secretary of State whether the UK Government will take on the pension liability of £15 billion for 130,000 Tata workers and former workers, and will they redress the imbalance caused by the reduction of the workforce over many years, as more people now take money out of the scheme than pay into it? 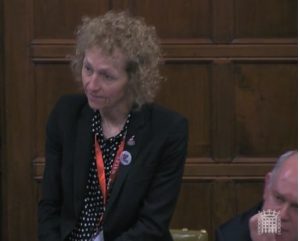 I was proud to speak in Westminster Hall about Neath’s Glen Clarke, and support the campaign for a National Defence Medal. I stated the following, “I have a constituent called Glen who has been campaigning on this issue for many years. He was drafted through national service to serve as a non-commissioned officer in the Suez emergency in the 1950s, yet he feels that he has never received adequate recognition for the years that he dedicated to service and the sacrifice that he made. Surely we should do all that we can to honour those drafted to protect our country”? 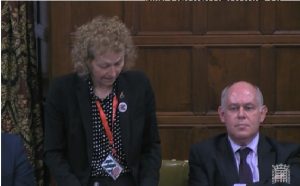 During a debate on steel I put forward the following question to the Secretary of State, “Hundreds of apprentices at the Port Talbot works receive on-the-job training while attending local colleges and universities. Swansea University has approximately £40 million in active grants to support research and innovation in the steel industry at the Materials Research Centre. If the steel-making facilities are removed and sponsorship is subsequently lost, future generations will be deprived and the UK will miss out on the potential to be at the forefront of materials development” 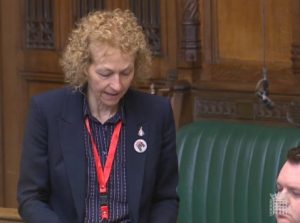 I also asked “Does my hon. Friend agree that the Government could see the current threat to the UK steel industry as an opportunity to change the way to do things, so that a structure can be established to protect the industry for many years to come? The Government could look to other sectors, such as the care sector, and to other parts of the world to learn from tripartite models of delivery involving public-private sector investment, as well as third sector involvement in the shape of a management-worker buyout

I also supported the Statuary Institute on Third Party Rights against Insurers Act, making is quicker and easier for those who are victims to make a claim.

During the PIP debate I put forward the following question:

Everything my hon. Friend says is happening in Neath. What is the Department for Work and Pensions doing to ensure that the healthcare professionals who undertake the assessments are mental health specialists, as Capita claims? What exactly does “mental health specialist” mean? Are they qualified mental health nurses, doctors or carers? In one case in Neath, a report was done by a paramedic. 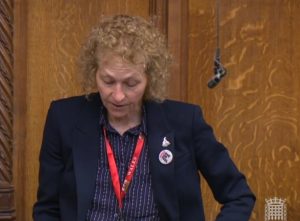 Will the Minister explain why people who have been in receipt of DLA for more than 10 years are no longer eligible to receive disability benefit? Why are they no longer classified as disabled under the current Government guidelines?

I was very pleased to deputise for my colleague Karl on The Shadow Attorney General, and delighted to announce an important event for Karl and his wife who welcomed their baby daughter Stella May this week. May we congratulate him on the birth of his first baby, and wish them all well. 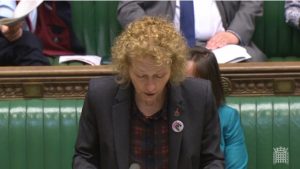 On the 15th April Team Neath headed down to Barry to help Campaign with Jane Hutt in the Vale of Glamorgan. Great afternoon had by all and an excellent response from the constituents in Barry. 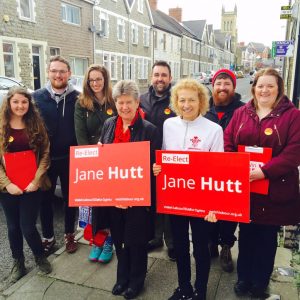 I was very privileged to be present for the annual dinner of the mayor of Neath, I know Jan has done a wonderful job in the community of Neath, and I wish John Warman all the very best who will take over as Mayor in May 2016 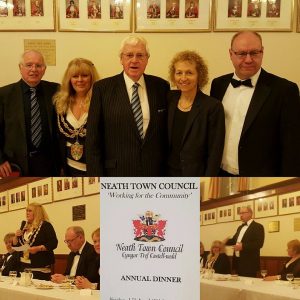 On 16th April I was out Campaigning with Jeremy in Penrhiwtyn, a great response from the doorstep, Team Neath does it again. Great to be out and meet my constituents who are very passionate about their area. 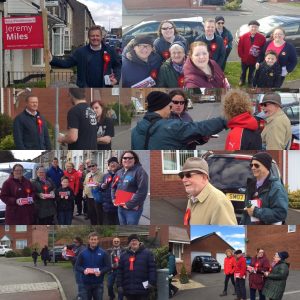 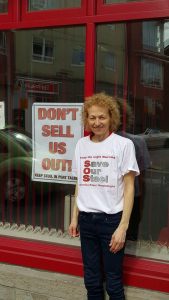 Sunday 17th April, I helped marshall the trial of the junior Gnoll park run, great time had by all, they are hoping to have it as a weekly event working together with NPT pass and NPTCBC. 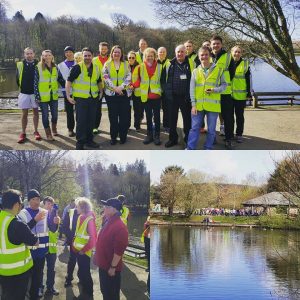 I later travelled to Seven Sisters RFC to watch the Ladies Team pull off a fantastic win, proud to watch and support a great team. I Wished Captain Bethan a speedy recovery after an injury she received. 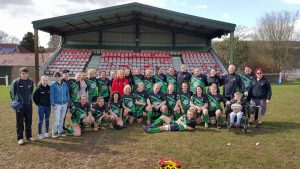 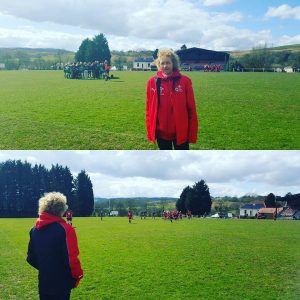