I attended the Mayoress charity concert on 22nd April, a wonderful evening of entertainment from the following superb acts, Neath Male Voice Choir, Gnoll Primary School Choir, Angharad Rees, Bronwen Lewis, Lloyd John, Balsamo Deighton, and joined by our very own Dean Cawsey as compere who did a fantastic job. The concert was a very fitting way to approach the end of a memorable and rewarding year for Jan and Alan Lockyear, proceeds of the evening were split between The Neath Town Council Mayoress’s Charity and St Illtyds Church Llantwit. Well done to all involved, a great night.

This week my travels have taken me further afield……… 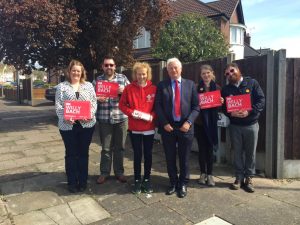 Friday 22nd April saw Team Neath travel up to Leicester and Join Willy Bach on his campaign trail as PCC in Leicester. It was lovely to spend time with Willy and see how enthusiastic the constituents in Leicester were ahead of the PCC election. He received an excellent response on the doorstep and I wish him well in his up and coming election. 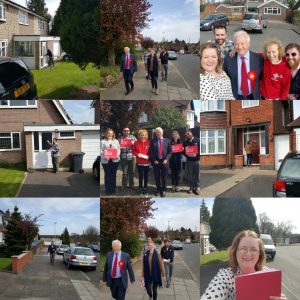 On Saturday 23rd April, Team Neath Joined Rebecca Evans, Alun Michael and Edwina Hart on the campaign trail in Llangefelach. Rebecca ans Alun received a great response on the doorstep and I wish them both all the very best in the Elections. 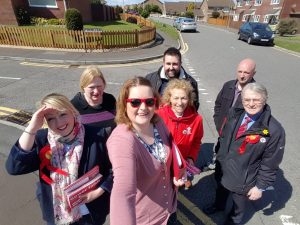 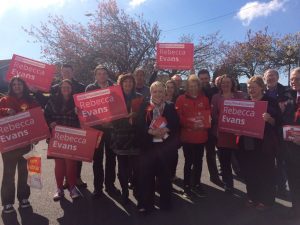 I joined the Ogmore Team out on the 24th April Campaigning for Huw Irranca-Davies and Chris Elmore, it was nice to be back in Ogmore campaigning with my friends Huw and Chris, I wish them both well in the forthcoming elections. 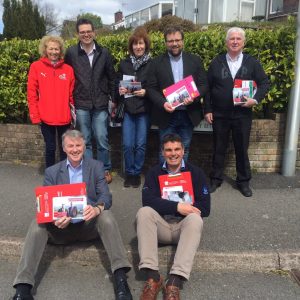 On April 24th I went to watch Seven Sisters Ladies take on Pencoed, an xcellent game which they won, they will now play in the plate final on the 21st May. Well done girls!! 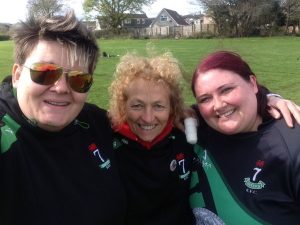 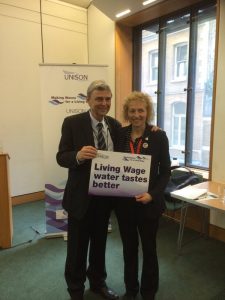