First time on the Frontbench: My Week: 22nd – 28th January

On Friday the 22nd I stayed in London to try to pass through my bill to put mothers’ names on marriage certificates. Unfortunately, once again, the Tories talked out previous bills so we were unable to get to my own. The Bill will come before Parliament again on the 5th of February.

On Tuesday I had my first frontbench question during Justice Questions. I asked the Under-Secretary of State, ‘We learnt this week that a district judge is suing the Ministry of Justice, blowing the whistle on the rising number of death threats and the increasingly violent claimants that our judges are having to deal with day in, day out. Given that that comes so soon after the Lord Chief Justice’s warning that judges face a rising number of challenging and emotionally charged cases, what action is the Minister taking to address these claims, or is this just another admission that his party’s failed austerity policies have made our courts more dangerous, both for judges and victims?’

On Wednesday I was part of the frontbench team for Labour’s Opposition Day debate calling on the Government to recognise that the UK prison system is in crisis as well as in the probation service, which is becoming increasingly privatised. The motion also called on the Government to do more as at the moment it is letting down the victims of crime. There were great contributions from Shadow Justice Ministers Andy Slaughter and Jo Stevens as well as many outstanding Labour MPs. 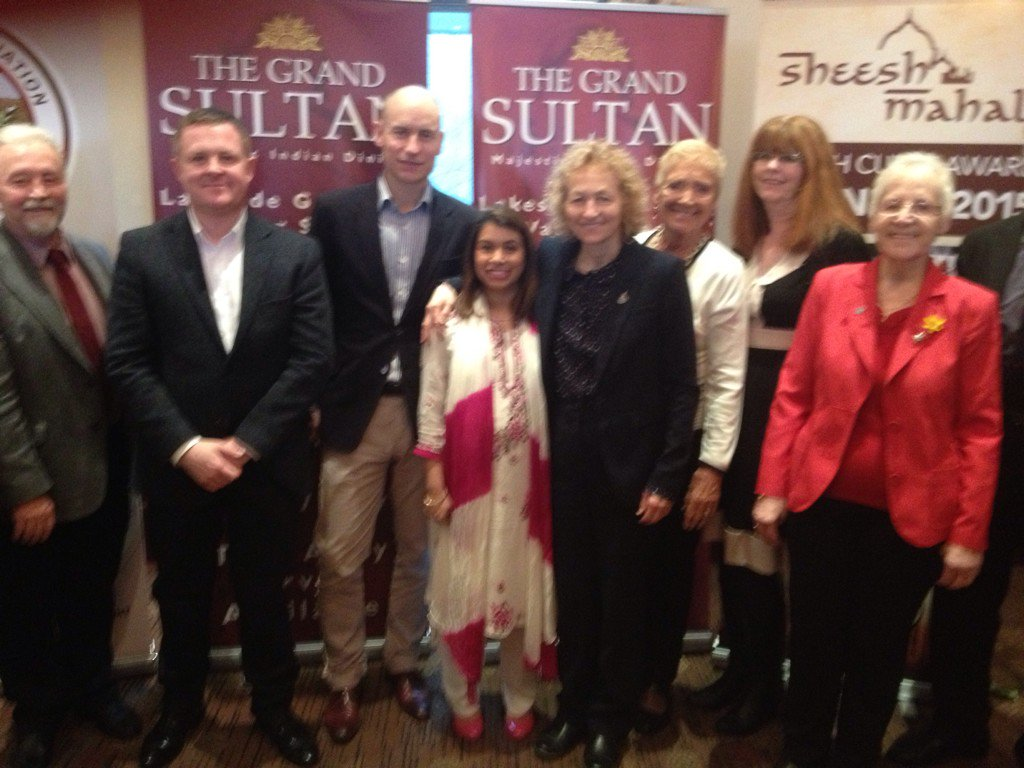 On Sunday I was in The Towers, along with Aberavon CLP at a Sunday lunch with the Bangladeshi and Muslim community at a fundraiser for David Rees AM, as the Assembly election approaches. It was a great lunch spent with our great guest speaker Tulip Siddiq, MP for Hampstead & Kilburn, Stephen Kinnock, the MP for Aberavon, and Jeremy Miles, our candidate for the Welsh Assembly in May. 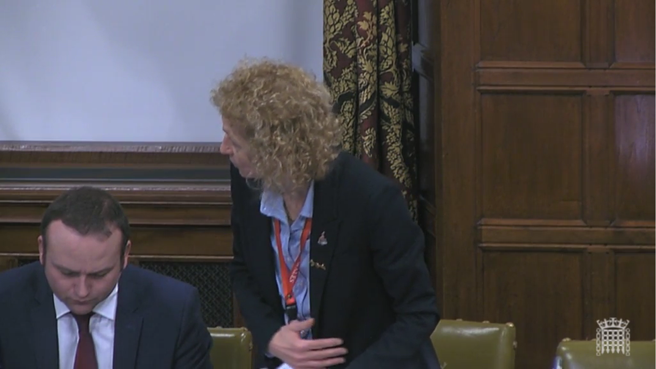 On Thursday I took part in a debate in Westminster Hall brought by Carolyn Harris, Labour MP for Swansea East on in-work poverty. I intervened on Carolyn to mention the fact that, ‘167,400 working families in Wales will be impacted by these cuts and that 134,600 of them are families with children’. I intervened again on Gerald Jones, Labour MP for Merthyr Tydfil and Rhymney, to ask him whether he agreed that, ‘although responsibility for tackling in-work poverty in Wales is a devolved issue, the levers for tackling it lie mainly with the UK Government? He mentioned zero-hours contracts, but I add to that the minimum wage, welfare benefits and, of course, the tax system.’ I intervened once again on Mark Durkan, the SDLP MP for Foyle, to ask him, ‘new claims for legacy benefits will cease by June 2018 and migration to universal credit will be completed by 2021. As the Department for Work and Pensions says it cannot estimate the number of people who will be on universal credit by the time the roll-out is complete, does he agree that it is difficult for us to deal with the problem in our constituencies?’

On Monday afternoon I attended the launch of Keir Starmer (MP for Holborn & St Pancras)’s Private Member’s Bill. The Victims of Crime Etc (Rights, Entitlements and Related Matters) Bill will make further provision about the duties and responsibilities of the Victims’ Commissioner and about the Victim’s Code. The Bill would also require victims’ service plans for each police service area and will establish a duty to report suspected child abuse by those working in regulated activities. The Bill will also set out of a code of practice on the recording of allegations along with a right of appeal by victims against a decision to cease a criminal investigation. It would also set out standards for the review of open or reopened homicide cases as well as making provision about court procedures relating to vulnerable victims and witnesses. It’s a great bill, and I will be voting for it. 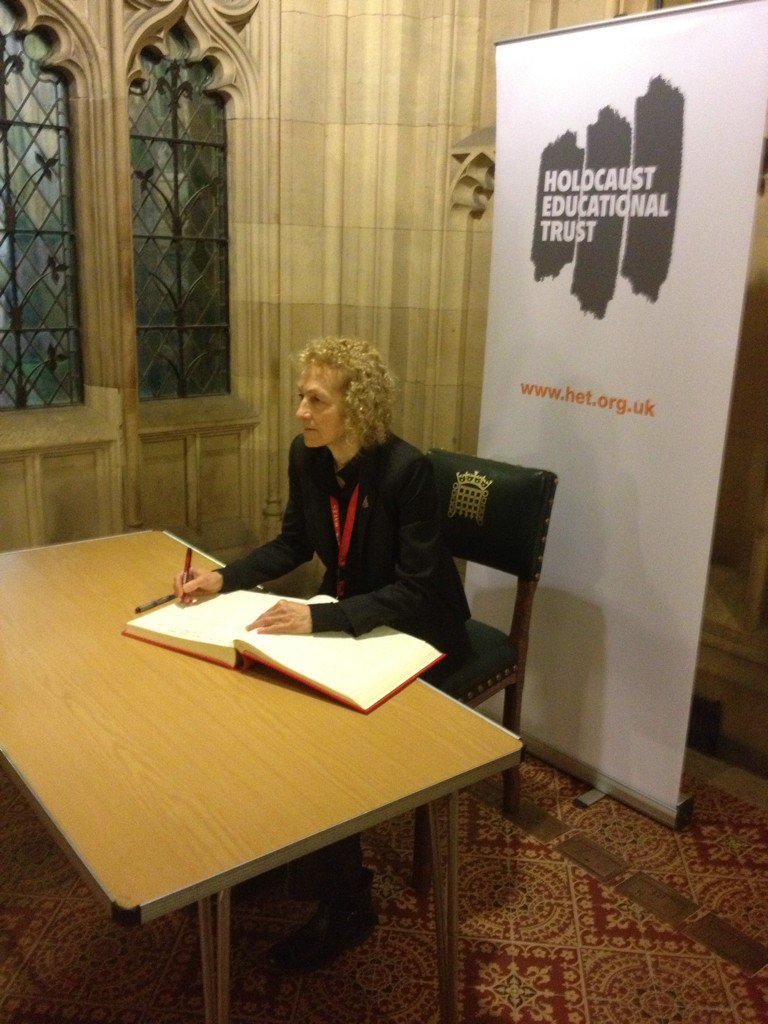 This week I also went to sign the Holocaust Book of Commitment on Holocaust Memorial Day, the same day as the anniversary of the liberation of Auschwitz-Birkenau. The Holocaust is a dark point in history and we must do all we can to ensure that we learn the lessons from history and atrocities like this never happen again.