My week that was… 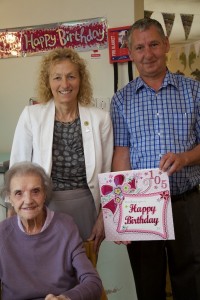 The day began in Pontardawe Leisure Centre, where I was able to speak to Russ about sports and physical activity in Neath. Despite funding cuts, both usage and membership is increasing, and the need for such facilities has never been greater.

I then visited Hafod Care Home in Neath, where I met Assistant Manager Paul Andrews and many residents, among which was Doris who celebrated her 105th birthday on the 24th June! It was an inspiration to meet someone so positive and determined, who obviously still enjoys every day. The visit marked National Care Home Day, and it was clear that the hard-working staff were committed to the well-being of the people who live in the Gwalia run home.

It was then on to Gnoll Primary School’s Vintage Summer Fayre, where I met Cllr. Jan Lockyer, Mayor of Neath, and her husband Alan. It was lovely to catch up with Jan and Alan, and talk to the headteacher about local issues. It was great to see the event supported by so many parents and residents, I hope everyone enjoyed as much as I did.

The week ended with a surgery in Tonmawr, where I was able to catch up with residents and talk to former County Councillor Malcolm Jones and other members.

This week in Parliament I was able to ask a question of the Justice Minister, on what he is doing to address the 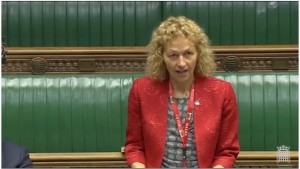 I also spoke in a Westminster Hall debate on the economic disparities in older industrial areas, where I highlighted the impact on health, education and job opportunities.

It was also great to speak during a debate on the legacy of the 2012 Olympics, illustrating the importance of access and infrastructure in the promotion of sport and physical activity across communities like Neath.

Can I please urge members to log on to my website, christinarees.org, as well as my Facebook page and Twitter account. We are working hard to populate the website and social media with lots of news about Neath and the work of a Member of Parliament, so please ‘Like’ and ‘Retweet’ our posts so that we can maximise our reach. 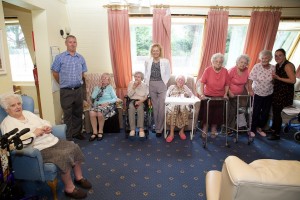 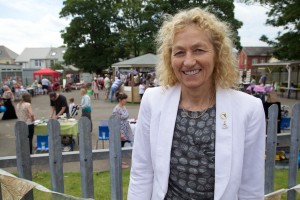 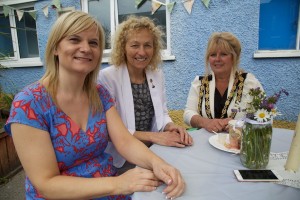