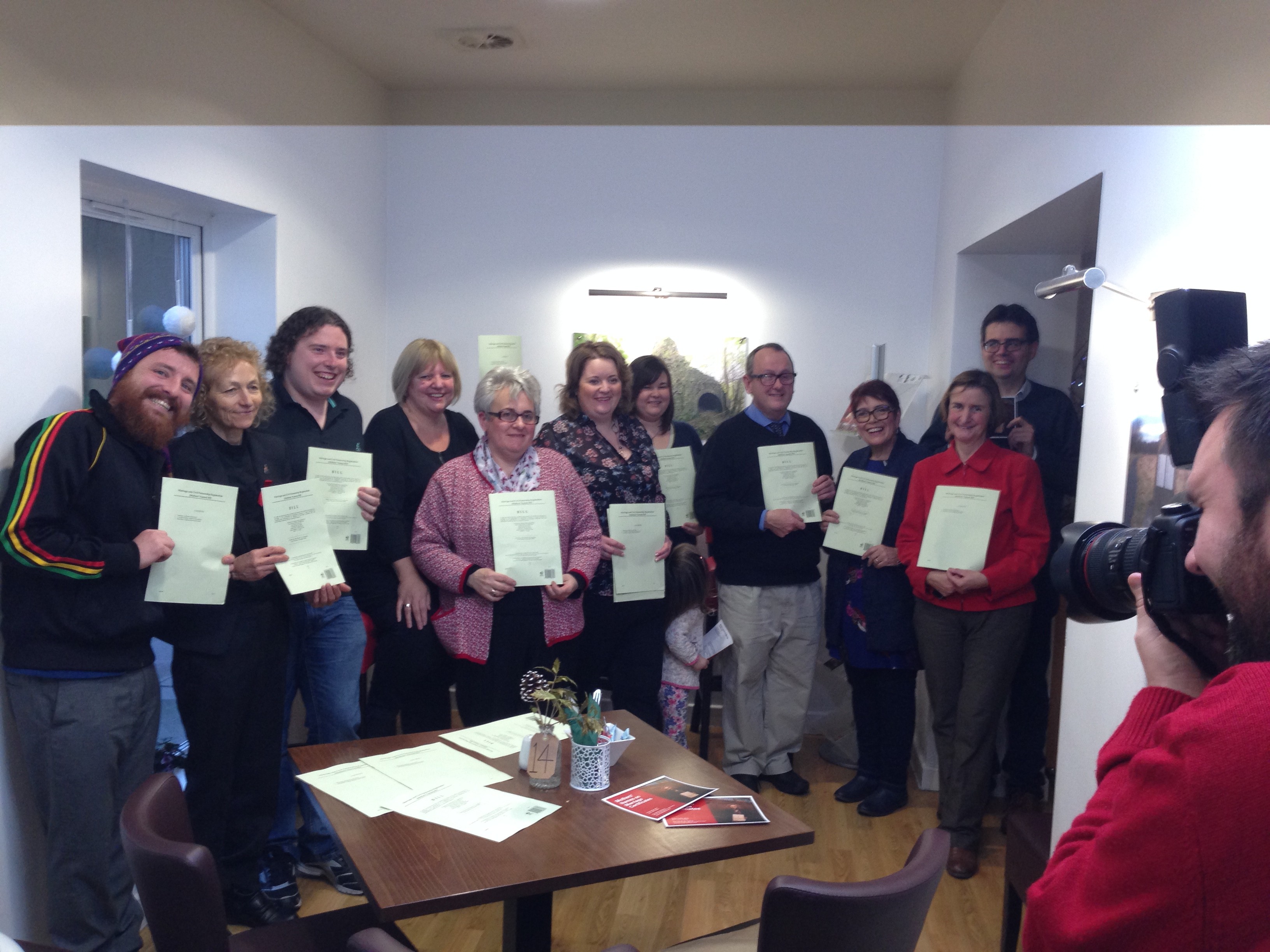 My first Private Members Bill was scheduled for second reading on Friday 4th. However, true to form, the Conservatives had plenty to say on Friday morning in the chamber, and did so until the end of the session. So, it’s been deferred until January 22nd. That didn’t stop us from celebrating our fight for equality though, so we decided to go up the DOVE in Banwen, is there anywhere more fitting? We were joined by Shadow Secretary of State, Nia Griffith, who’s hard work made this Bill possible. Let’s keeps the pressure on, roll on January!

Back for the third year, the campaign to encourage shopping local rolls in stronger than ever! 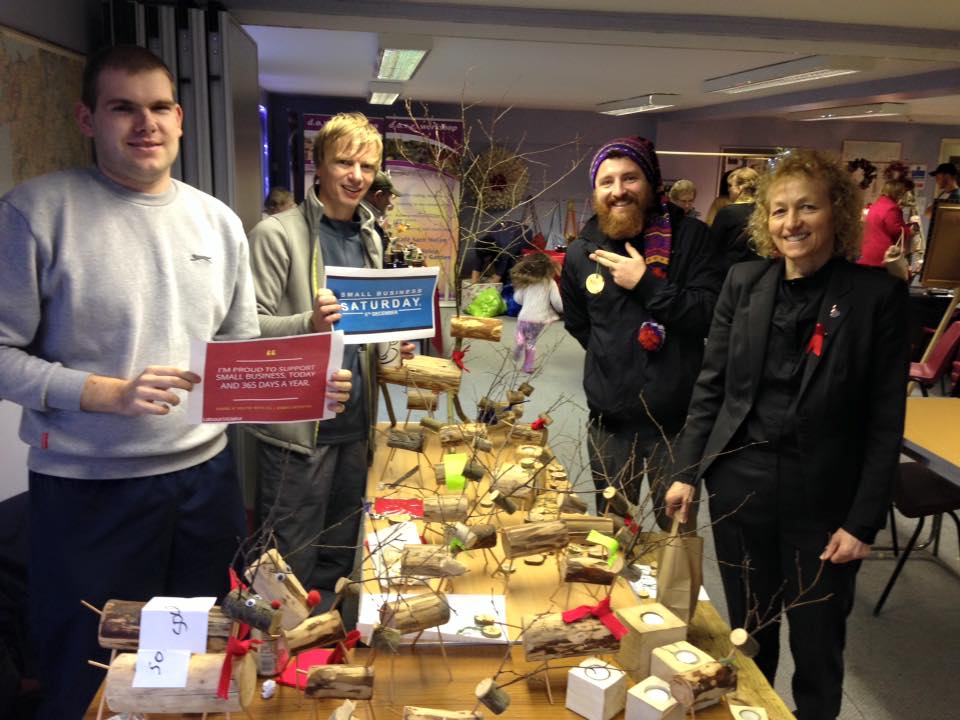 SBS was setup in the USA back in 2010 as a counterpart to Black Friday and Cyber Monday, which benefits the larger companies on the very lucrative run up to Christmas.

The superb concept of highlighting what our local businesses offer our communities often goes un-noticed, but 99% of Wales’s businesses are in fact “SME’S”.

In true Neath fashion, we took the opportunity to go and say hello to some of our favourite places in the constituency (I don’t need to be told twice to go to Cafe46!) and it was great to introduce our Assembly Candidate Jeremy Miles to some of the places I’ve become very fond of.

The annual craft fair was taking place in Banwen on the same day (as if by magic) so, the team & I went along to have a look, buy a hat or two, and meet the stall holders.

On Sunday the 6th, I returned to Squash Wales in Cardiff, to present the awards, at the Welsh Open Masters which was a huge honour for me, little did I know, they had a surprise in store….

Shortly after handing out the medals, I was presented with an award for over 100 caps, by my old boss Mike Workman.

Monday was the annual event, to keep this important issue on the table.

Congratulations to Jim McMahon on his incredible by-election win in Oldham West & Royton, it was great to pitch in at the phone bank for a few hours on polling day!

I submitted a written question to the Department of Health asking them ‘What steps he has taken to consult clinicians on his policy on access to off-patent drugs.’ George Freeman, the Health Minister, responded that ‘To support clinicians who may want to prescribe a product off-label for a patient to and improve the flow of research evidence into clinical practice, the Department hosted a Roundtable Event in February 2015. Attendees included the National Institute for Health and Care Excellence, Medicines and Healthcare products Regulatory Agency, Breast Cancer Now and other charities and discussions helped determine those non-legislative measures that could be undertaken. The Government is committed to this work and is holding a further roundtable event with charities.’