On Monday 6th June I was pleased to talk to The Football Association Mars Team at Just Play Award Ceremony in the House of Commons ‪#football. 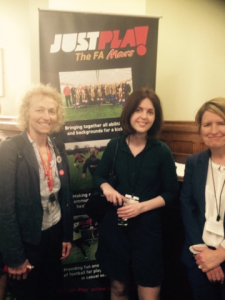 In the afternoon of 6th June I attended the ‪hair council ‪Afternoon Tea in the ‪House of Commons. 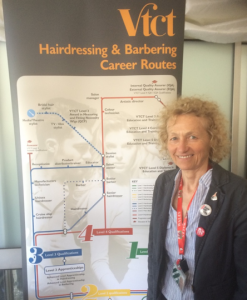 Great to be at ‪carers week event on 7th June in parliament with ‪Carers UK ‪MS society, Macmillan more! Carers Week is an annual campaign to raise awareness of caring, highlight the challenges carers face and recognise the contribution they make to families and communities throughout the UK. 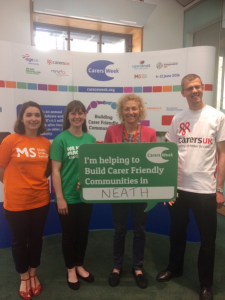 The campaign is brought to life by thousands of individuals and organisations who come together to organise activities and events throughout the UK, drawing attention to just how important caring is.

On the afternoon June 7th, I was delighted to hear I like Clean Air sing in parliament for clean air and lung UK, They were great! Children are particularly at risk of lung disease caused by pollution. This powerful song highlights why we all have a duty to clean up the air we breathe, and I support the British Lung Foundation’s call for monitoring of pollution levels around schools.” 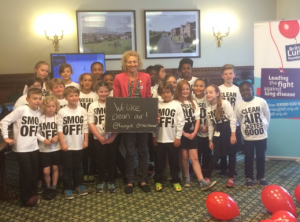 The evening of 7th June I attended the launch of Unite union Food Drink and Agriculture Strategy – from plough to plate. 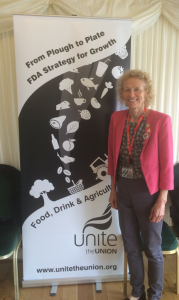 Out and about in the constituency on June 9th, great to support Carers week in NPT. 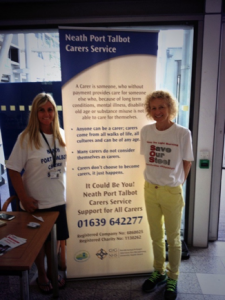 I headed up to Pontardawe later on the 9th June for a double session of campaigning with Jeremy miles AM. 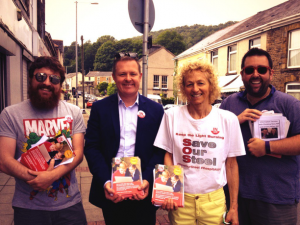 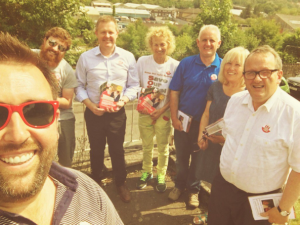 Friday 10th June, it was campaign time in Aberdulais, Team Neath does it again. 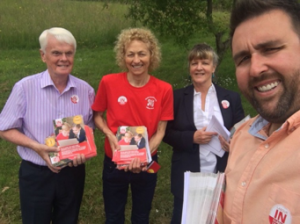 Later that afternoon I headed over to Cilfrew joined by Cllr. Doreen Jones. 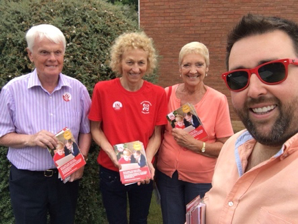 Saturday 11th June I saw me in a variety of places, I met with constituents in the town centre and discussed the benefits of staying in the EU. I also attended the Emergency Services day at Victoria Gardens, these men & women provide an invaluable service to the community. On the afternoon I headed up to Cimla for a campaign session joined by Jeremy Miles AM, Cllr Peter Rees, Cllr John Warman & Cllr Alex Thomas, yet another great day. 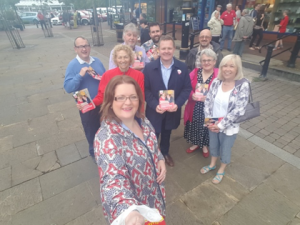 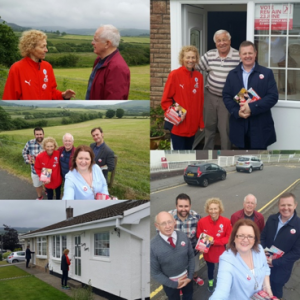 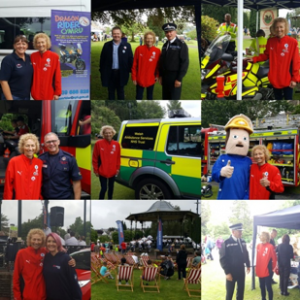