On the 4th May I attended the important debate on Saving NHS bursaries which was secured by the Labour Party, and I raised the following point:

“If someone lives in Wales and wants to study at an English university, it is proposed that the bursary will be stopped. If someone lives in England, Scotland or Northern Ireland and wants to study nursing, midwifery or an allied health profession at a Welsh university, the Labour Welsh Government will pay the bursary. Taking that to its logical conclusion, the numbers will decrease in England and increase in Wales, Scotland and Northern Ireland. Of most concern is the fact that the UK Government did not commit to undertake an impact assessment of cross-border applications before proceeding with the changes” 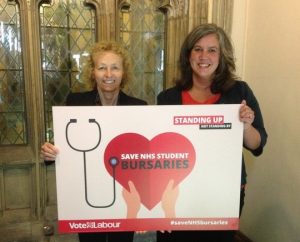 I attended the Broadband: Rural Business debate on 5th May and asked the following question:

“What recent assessment she has made of the effect of slow broadband services on farmers and other rural businesses”.

I stated that the Public Accounts Committee concluded that “digital focus” for the Common Agricultural policy delivery programme was “clearly inappropriate” because of poor broadband service in so many rural areas. Indeed, the Committee’s Chair sa 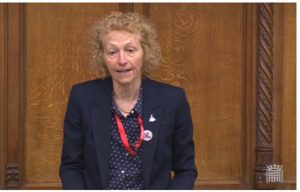 id that the programme was “an appalling Whitehall fiasco” that should have focused on the needs of farmers, rather than ending up as a digital testing ground that caused payments to farmers to be severely delayed. I asked “What commitments will the Minister give to guarantee that farmers will receive the service that they deserve from broadband providers and the UK Government?”

I was due to attend May day in Melin on the 2nd May but unfortunately due to weather conditions it had to be cancelled, which was a shame as this is an annual event which is always very popular. Well done to all those involved and let’s hope the sun is out next year for it. Refreshments were held in St Catherine’s Church all, which was attended well. 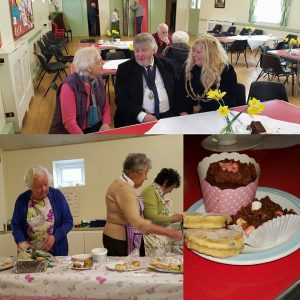 On the 5th May, the constituency office became the headquarters for Jeremy’s campaign, where a great team supported him to get out to vote, and everyone was fed and watered well. Well done to Jeremy on his election as Assembly Member for Neath, I look forward to working with him. 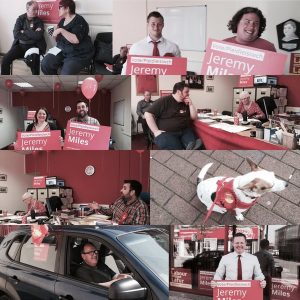 On 7th May it was my pleasure to attend Seven Sisters RFC Annual Club Dinner, it was a great evening to spend with friends and to have Tom Shanklin as guest speaker. Thank you very much SSRFC for always making me feel very welcome, I look forward to the Ladies Team Annual Dinner later this month. 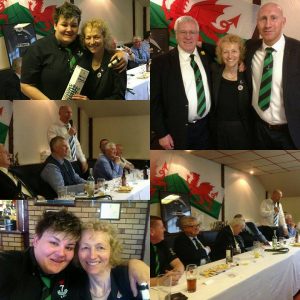