In the wake of the terrible flooding that has hit my Neath constituency following Storm Ciara and Storm Dennis, I want to say again how much I feel for all those who have been so badly affected. If you need any support in the coming days and weeks, then please get in touch with my office to see how we can help. The Welsh Labour Government are making available payments to homes affected by flooding. To see how to apply, visit their website here. I have also signed a letter from all Welsh Labour MPs to the UK Government to ask them to contribute to repairing the huge damage caused by the flooding and to look again at the devolution settlement which uses outdated formula to calculate the Welsh Government budget so that in future Wales can enjoy a fairer share of the UK Treasury funds.

I returned to the issue of the recent floods in my role as Shadow Secretary of State for Wales, when I tackled the Government on their response in Wales Questions. The Welsh Government have done their best to respond to flood victims and have set aside £10 million to help people affected by flooding with a severely restrictive budget thanks to ten years of Tory cuts, but last month the Treasury took back £200 million from that budget due to recalculations in the devolution settlement. The Prime Minister has shown a complete lack of action and compassion on the flooding; indeed, he has been absent throughout this entire crisis. It’s simply not good enough and the UK Government need to step up to their responsibilities and start investing in communities around the UK to put right the damage that ten years of Tory cuts have done.

Over the course of this week in Westminster, I’ve met with some fantastic campaigners on a range of very important issues. The British Liver Trust are the largest liver charity in the UK and raise awareness of the risk factors contributing to liver disease and provide vital information to people in order to improve liver health. So many of the causes of liver diseases can be mitigated by simple lifestyle alterations. Monitoring consumption of alcohol and making sure it does not exceed the recommended limits, maintaining a balanced diet that limits fat and sugar intake, and includes drinking plenty of water, and taking regular exercise can all help to reduce your risk of liver disease.

It was a pleasure to meet with the International Fund for Animal Welfare, which has a number of projects based around the world helping to protect endangered animals in the sea and on land. But they also know that in order to help protect animals, they have to help humans understand the value of animals and to help them make a living in a way that means they are not driven by desperation to poaching or illegal trade. They create jobs in wildlife protection so that those looking after animals around the world are the local people. They support domestic abuse victims to find new homes that will also take their beloved pets, so they do not risk leaving them in a dangerous situation. They help run vaccination programmes where unvaccinated dogs are the cause of rabies. It’s great to see them promoting the symbiosis of animal and human so that we are not the cause of animal suffering and can benefit in a way that doesn’t cause any damage.

I also met with representatives from the Law Society during this year’s Justice Week which aims to improve access to justice by raising awareness of what justice means and the rule of law, and by ensuring that it remains at the forefront of public and political debate. The justice system has suffered massively from the Tory decade of austerity and more recently has faced persistent attacks on the independence of the judiciary which impact on the ability of the legal system to ensure that everyone has access to justice and fairness. They believe, as I do as a former barrister, that it is essential for young people to understand the importance of our justice system, hailed around the world as the pinnacle of justice, and to see justice and the rule of law as fundamental elements of our freedom and democracy.

The Government made a statement on our future relationship with the EU this week, speaking about protecting UK sovereignty, pursuing a comprehensive trade deal, and protecting UK interests. However, once again there was no detail of the impact on employment and communities within the statement and their basic, bare bones relationship is one that will harm the Welsh economy and jobs. It’s time the Government put the people of the UK before ideology and sound bites and get down to work ensuring that the negotiations with the EU lead to a comprehensive trade deal, taking into account our close, integrated economy, to prevent the increasingly likely scenario of us crashing out at the end of the year with no deal.

It is St David’s Day this weekend, and so on Thursday it was time for our annual debate in Parliament. It was a pleasure to hear such passionate voices from all over Wales, and the calls for Westminster to listen to the voices and needs of Wales and to respect the wonderful things that are being done there. If what we’re led to believe is true and that the Tories have a spending splurge planned, then I hope that Wales will receive its fair share, although based on current standards and the Tories’ terrible record when it comes to setting a fair budget for the Welsh Government, then I will not hold my breath. But it is time that the UK Government stopped pretending that the Welsh Government is responsible for cuts to services during the Tory-imposed austerity of the last decade and provide the funds for fair investment in Wales so that our communities can prosper.

If you have any questions or issues and want to get in touch, please do not hesitate to drop us an email on christina.rees.mp@parliament.uk or call us on 01639 630152.

I hope you all have a lovely weekend! 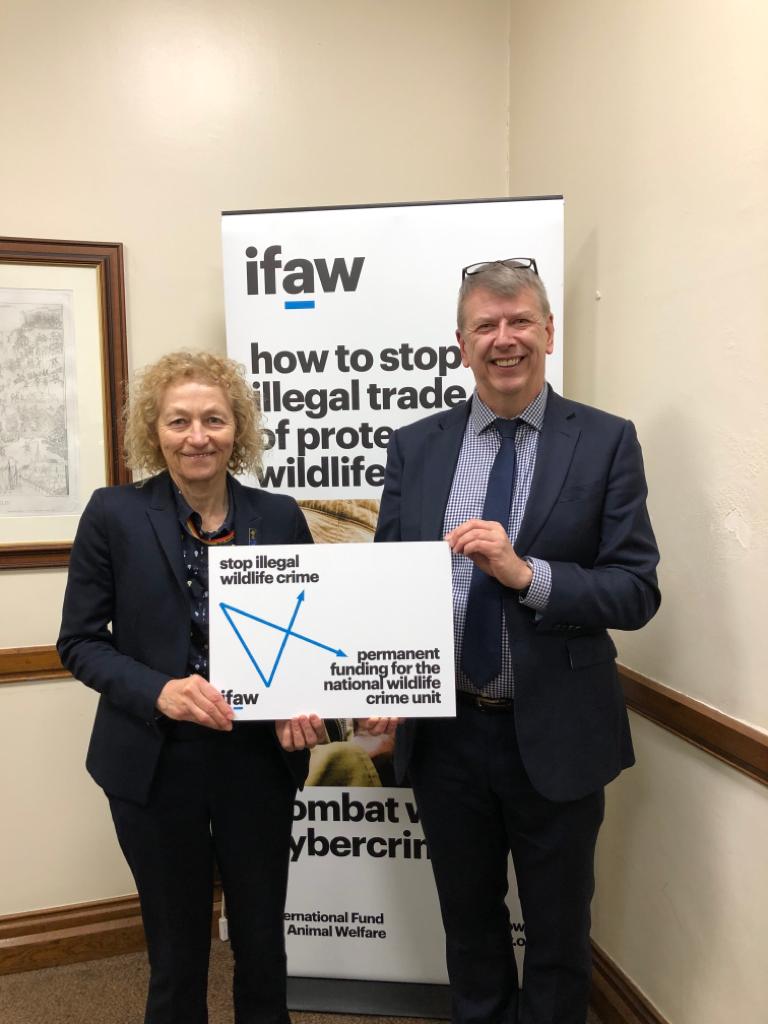