We began the week on a rather solemn note as we marked the 75th anniversary of the liberation of Auschwitz on Holocaust Memorial Day. The appalling crimes of the Holocaust and the millions murdered are a painful reminder of what can happen if we allow prejudice and discrimination to develop into persecution. We must remain vigilant against any attempts to separate members of our societies from the mainstream and we must stand by those who are persecuted and vulnerable to make sure that truly never again can anything like the Holocaust be allowed to happen. Hate does not come out of the blue and we must continue to educate people about the Holocaust and, importantly, how propaganda spreads across society and schools which supported the circumstances in which the Holocaust was allowed to happen. We must stand together to fight against such hatred and work together to ensure that this can never happen again.

I was delighted to be re-elected Chair of the All-Party Parliamentary Group on Veganism and Vegetarianism. It was a really positive meeting with guest speakers from The Vegan Society, Vegetarian for Life, and Sunrise Care Homes. We focused in this meeting on providing food for vegans and vegetarians in care homes. We must not forget that for many people, veganism and vegetarianism are not just fad diets – they are part of their way of life and part of who they are. We would never expect anyone to give up any other part of their identity when they enter a care home, such as their accent or language, their faith, or their political leanings, so why can we not ensure that vegans and vegetarians are also catered for. There are many reasons people adopt a vegan or vegetarian lifestyle, from ethical considerations to health concerns, and they should not be so easily dismissed because they are in a care home – especially those suffering from dementia.

It was a pleasure to meet representatives from the National Farmers Union in Parliament this week. They have produced a new report, The Future of Food 2040, which looks at how British farmers can be part of the fight against climate change with sustainable farming techniques that will be able to produce safe, quality food for a growing population that is as environmentally friendly as possible. They are also championing growing transparency in terms of the high level of welfare on British farms, their food safety, environmental standards and supporting British farms to be able to stand up to this increased level of scrutiny. The NFU also aims to achieve net zero greenhouse gas emissions across the agricultural sector, and sees productivity and efficiency as key in achieving this goal.

It was a great honour to be elected Chair of the All-Party Parliamentary Group on Sepsis. Sepsis is a hugely misunderstood illness and affects both adults and children. It is the immune system’s overreaction to an infection or injury so our own body essentially attacks itself. At the APPG, one of our biggest priorities is to raise awareness of this illness. 5 people die with sepsis every hour in the UK and 40% of all sepsis survivors suffer permanent, life-changing after effects. The Sepsis Trust are organising a number of events in Westminster, in Wales, and all over the UK over the next few months, and I am delighted to support their important work. More information on sepsis can be found on the Sepsis Trust’s website here.

If you have any questions or issues and want to get in touch, please do not hesitate to drop us an email on christina.rees.mp@parliament.uk or call us on 01639 630152.

I hope you all have a lovely weekend! Good luck to the Welsh teams in their first matches of the Six Nations! 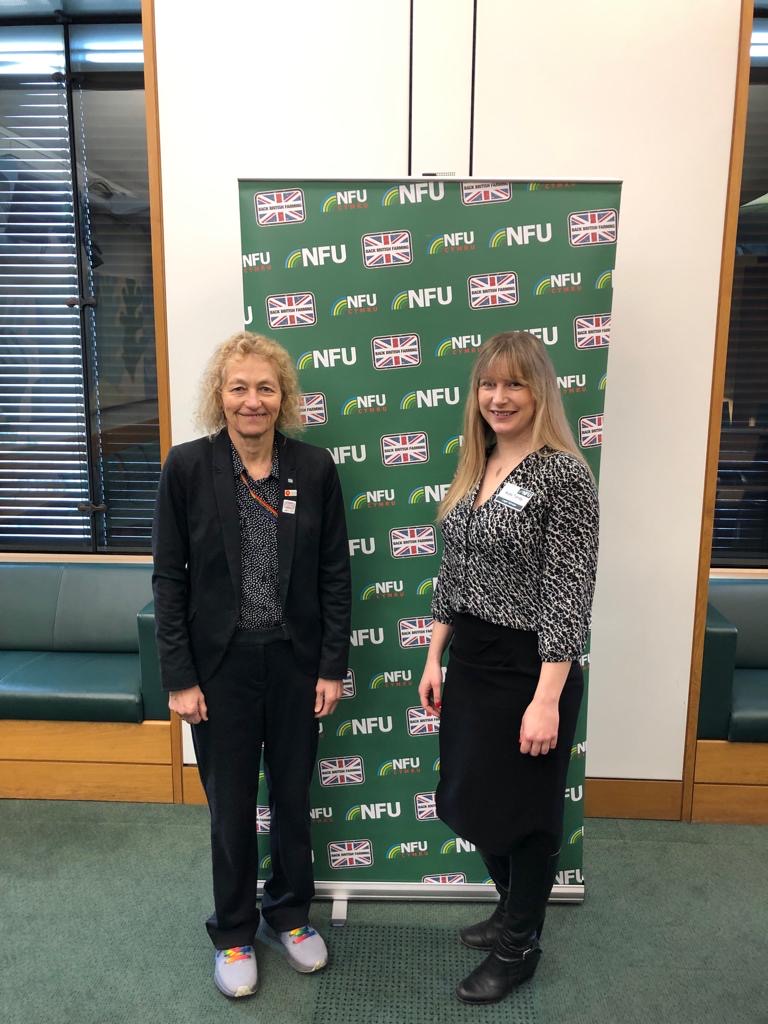